i was talking to some of the ER staff and one of the nurses asked about the site and i told her how it’s been doing well and that i’m actually getting some decent traffic. i mention the marriage post getting slammed and the wondered what it was about. as i explained the women chatting, her eyes widened and she expressed her disbelief. i nodded and said, “totally true.”

the one of the other staff chimed in and mentioned how someone in her family is retired (and VERY high rank) and how’s he’s paying the ex a grip. and he’s married again, and if he divorces THE CURRENT wife get’s a portion of his retirement. then i had a BOMB dropped on me.

“well, now you don’t even HAVE to be married for ten years for her to get your retirement. you can be married for 3-4 years, divorce, then after you retire she can go after a receive a portion of your pension. 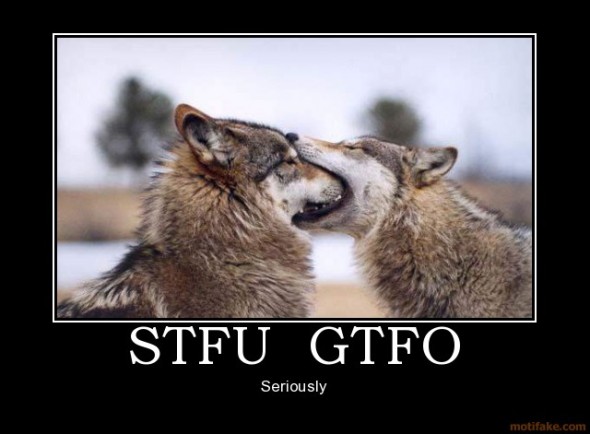 well now it’s official. i WILL NOT…..EVER propose and marry while i’m on active duty. fuck.that.