The Hamster is strong with this One

today at work i ran into this girl when i went to the galley. i ended talking to her when she eventually ended up in my neck of the hospital. i noticed she had a Spanish last name and i learned she was Cuban, we spoke a little and i eventually mentioned the blog and how i teach guys about chatting up women and i give relationship advice. she immediately jumped in with, “i need relationship advice.” i gave her the site and she left. i ended up having to go up to where she works and told her to come see me when she wasn’t busy.

she showed up and told me she went to the site. well hell that was quick. then i realized this was the first reader that i talked to IRL as i gave advice. lol. here’s what i can share:

24 years old, VERY cute, she just got to the hospital, and she “kinda” has a dude. as she mulled over her situation i listened to her and this is what i took issue with 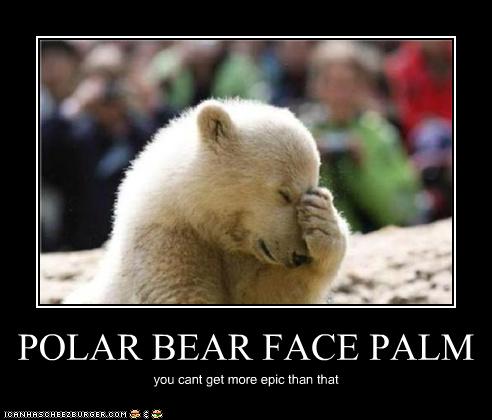 i told her it’s best to move on and let it go. but she insisted about why she should keep at it and to be honest…..there’s no point going on, because…i was having a conversation with the hamster. i told her that her hamster had showed up and she asked what the hamster is. i explained it to her and she immediately understood. then she mentioned she wanted to know what to do to get guy and make the “relationship” pan out. i told her, “you told me all the problems you have in this and you STILL wanna keep at it?” WOW.

ok, i told her that she can go ahead and give it a whirl and in a few years she’s gonna realize what a HUGE mistake she’s made. but by then it’ll be too late, and she’ll never be able to get that time back. she gave me permission to post about this so i wonder if she’ll comment. i’m going to introduce her to my girl So-So (So said she wanted to meet her anyhow), and i plan on showing her some of the local area. ultimately she’s a cool girl, but the hamster cannot be denied. i mean, you can lead a horse to water…..

oh, and if you choose to comment on her situation, remember the rule…..this is not a beat up on a woman. play nice, or i’ll block the comment.

13 Comments on “The Hamster is strong with this One”