On Being the Boss and Hypergamy

Posted: January 24, 2013 | Author: Dannyfrom504 | Filed under: Alpha, Girl distractions, Uncategorized, Wisdom |27 Comments
M3 currently has a post positing on “fairness” in the SMP. Ian has a GREAT post that ALL you young guns need to read. I felt my chest swell with pride as I read how Ian’s buddy told a chick who was using him to piss up a flagpole. Dude stood his ground and didn’t cave. I want buy that dude a beer.

The topic of hypergamy came up and I thought I’d share my experience with hypergamy.

I have lived EVERY hardship a man can experience in the SMP: flaking, being cheated on, falling in love, oneitis, and even the dreaded “FRIEND ZONE!!!!!” 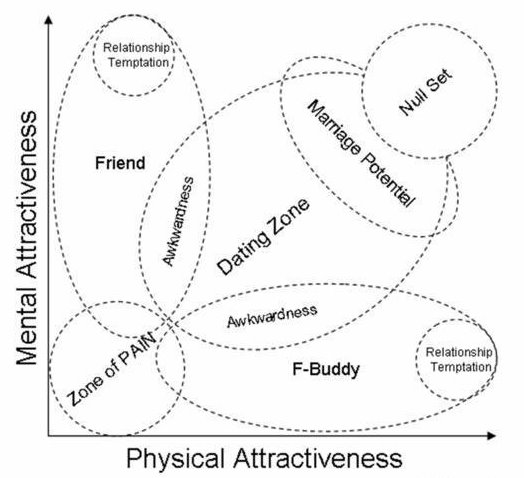 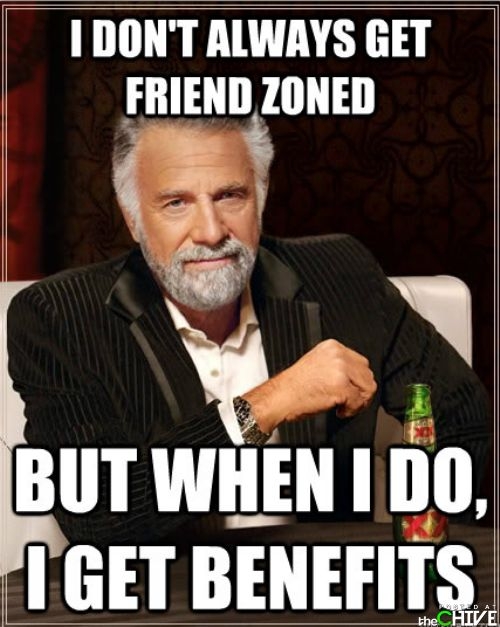 I was living in Japan, going through SERIOUS oneitis over B. There was girl on my ship, VERY attractive and pretty flirty with me. I escalated and got nothing back. Soon after I met a girl I was going to end up dating for almost a year. At this point the other girl REALLY amped up the flirting. I finally had to pull her aside and tell her to knock it off before she has an East Los Angeles Mexican chick stabbing her with a fork.

Fast forward a few year. I had JUST gotten to Jax after spending 3 years in Spain banging a 19 year old nerd chick and European tourists visiting the hotel bar next door to my pad in Spain. I had FINALLY told the root of my oneitis to die in a fire. It was the most liberating moment in my life. I was 34. My jouney was complete.

I had finally unplugged. I was free.

No longer would ANYTHING be in my life that causes me undue stress. Be it woman, friend, family, acquaintance. NOTHING. Vamoose sonuvabitch.

I want all you men reading to realize something I post a year ago. I am the CEO of Danny INC. ANYONE sitting in my board of directors that DOES NOT CONTRIBUTE to the company’s success gets to talk to Donald Trump (I have him on retainer). If there’s anything holding Danny INC from succeeding or not good for the company has to go. You MUST.INTERNALIZE.THIS. It is a lot harder to DO than it is to SAY. I get that.

And I’m a ruthless CEO. A woman not pulling her weight for the company is gone. I don’t care if she’s a 22 year old 10 that could be a model on Univision that fucks like a champ.

How do you get to that point- well.

5.       Take pride in your accomplishments AND failures. REGARDLESS of if they are major or minor.

The applications of these things send your stock through the roof. You might be asking: WHY would a woman want to be a part of Danny INC. Well that’s easy, I offer a GREAT benefits package.

Danny INC is a luxurious place to be with all the comforts you could ever ask for.

Danny INC won’t make you rich. But you’ll feel like it

Danny INC encourages you to pursue outside successes, and will offer assistance as you move up in the Company

Danny INC is INTERESTING. You’ll never be bored. It’s even in the contract.

Danny INC has PROVEN to be a success. Success is contagious.

As you can see- What person WOULDN’T want to be a part of Danny INC? I’m sick of the metaphors, so they end now. I’m sure I made my point. The crux of game lies in it’s rooted in improving yourself, and not allowing yourself to be taken advantage of- by men OR women

Oh, hypergamy. Interestingly enough, I ran into Japan flake chick a few months after I told oneitis girl to hit the bricks. She found me on FB. We started IMing and she casually mentions how I should move to DC (BWAAAAAAHAHAHAHAHAHAHAHAHA!!!!!) after I retire and we could see if things work between us. Now remember. She had JUST turned 30, finished her MBA, landed a great job, and COULD NOT find a boyfriend. Now she’s VERY good looking. Trust me I set her up with one of my reader’s (right ASF).

You can probably see all the red flags I did. I actually chuckeld to myself as I read her suggestion.  Typically, I’d be a dick; but this girl is actually cool. So I asked her what made her think I’d be interested in being with her. Her hamster replied-

“Well, you’ve always had a thing for me.”

I told her I don’t recall ever having a thing for her, and if I did it was back in 2004 (it was 2010 at the time). She seemed dumbfounded. The hamster quit running and went and took a shit in the corner. This woman is a CLASSIC example of a woman hitting the wall. She spent her early years in the navy, got out and focused on her career then found out they don’t hand out husbands, and her hypergamous ass wasn’t attractive to the men in her dating pool that were pulling 22 year olds.

She was invisible to men.  She was simply a “co-worker”, the competition. She was no longer the “hot girl” in the office. Men quit flirting with her- lest they suffer a sexual harassment suit. She called me out of the blue. She gave me the standard, “why can’t I find a BF. “I have a great job, make great money, I’m well educated, I’ve travelled. What’s wrong with me.” My answer was simply.

“The problem is you need to find a GF. Men don’t give a fuck about any of the crap you listed. I’m more attracted to the chick serving me fries at my burger place than a 30 year old business women.”

She was stunned. This woman WANTS a family and marriage. She’s a walking example of what many women are learning today about the SMP. THIS is why guys need to learn game. Their options get BETTER as they age. If a woman is a part of your company and she’s not contributing to success, don’t give her a pink slip. Give her a heaping bowl of “bitch be gone.” Because many women are learning that in the current SMP, in this economy….where have all the good companies gone?

I will be having a “friend” over tonight for dinner. We’ll be making garlic naan pizza. I always try to make foods that require the use of fingers to see how often I get the IOI of her licking her fingers. If she does, I know something else will be going into that mouth. Another bite. Wokka wokka.

27 Comments on “On Being the Boss and Hypergamy”