← The Wisdom of Tyler Durden
The Trial of Jodi Arias →

since you guys can’t get to the parade, i thought i’d bring the parade to you. enjoy Krewe of Endymion 2013: Ancient Mysteries and Pontchatrain Beach, then and now. the first 5-6 floats feature the Krewe’s royal court (boring). then the theme floats begin. series goes: band, float, band, float. now there are 24 floats adn the mega-float at the very end. enjoy.

one of the marching bands.

hey…..kelly clarkson is the celebrity ride. fyi- she was a total cunt after the parade. “i’m so dirty from the float.”i hope she loses both engines at 30,000 feet.

after the parade i stopped off at Russell’s Short stop for a roast beef po-boy. 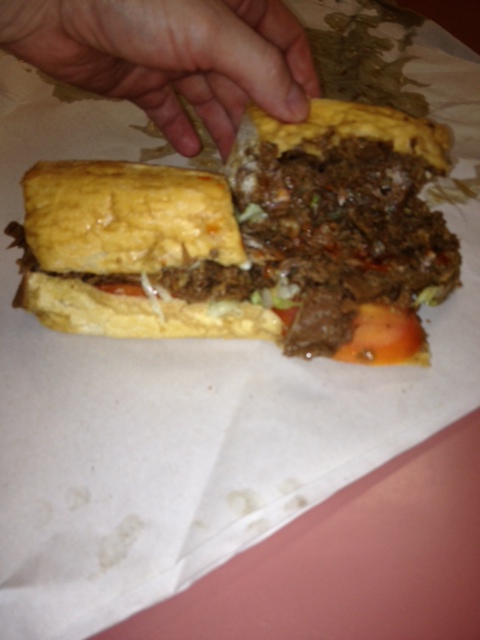 roast beef poboy. only in NO can you eat this good fro $4. 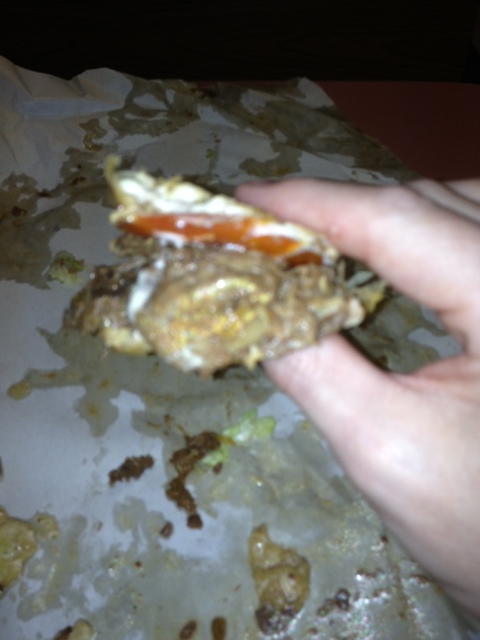 nommy non nommers. when it get’s sloppy, you know they made it right. just dive in and get messy. i’m sure you can guess where i’m going with this. lol.

forgot to add this, but THIS is why New Orleanians are the best people on the planet. i was talking to a woman who was there with her family and helped her set up to feed her 6 month old daughter. as she fed her daughter she called out, “hey hand me a jello shot.” she had 2 during the feeding of the girl. God bless New Orleans.

update- just saw on the news that 3 were shot on bourbon around 9pm. told you not to fuck around out here. NOW you know why i carry in the city.

my last day in the city. i had a TAD too much. but enjoy my revelry on bourbon. 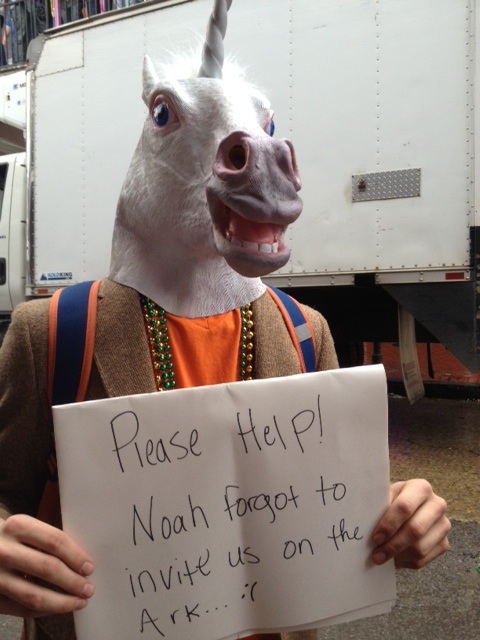 don’t ask. we get all sorts during mardi gras. 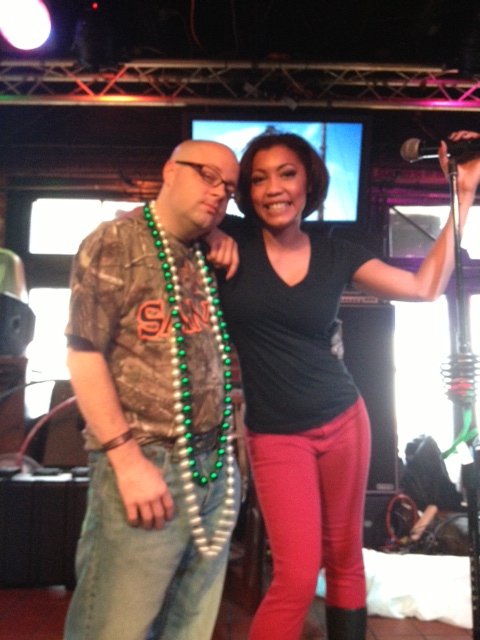 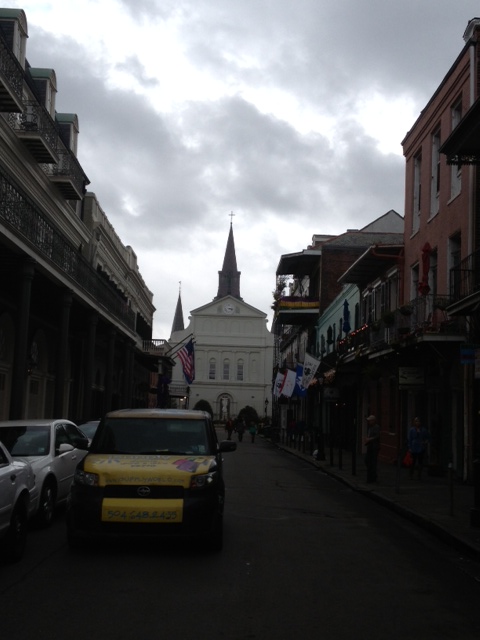 my bookstore is at the end of this st, on the right. 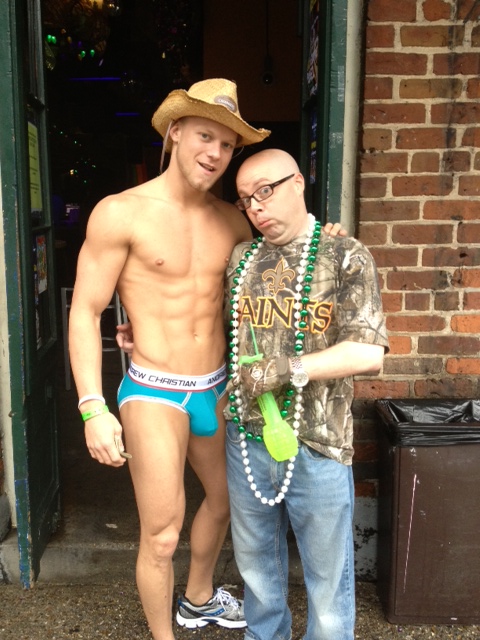 see. i give back to my female readers. in return, i expect bewbie pics. outside Oz, the local gay club…he’s straight tho. 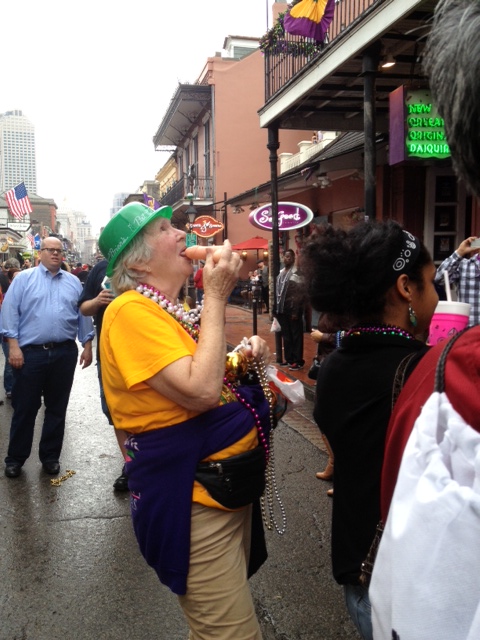 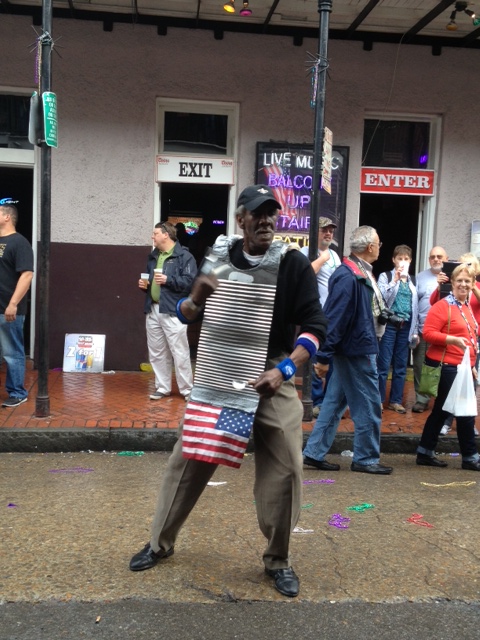 the spoon man. check his video below.

band on bourbon that caught my ear. 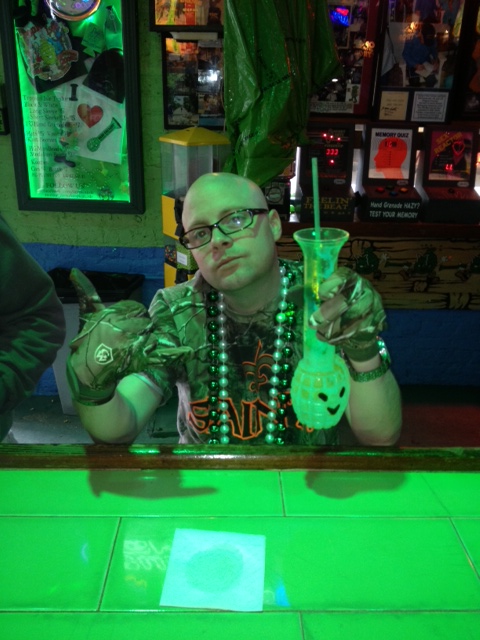 i probably shouldn’t have had this one, but FUCK EEEEEET!!!!

the day had to come to an end, here i am- pulling into Paw-Paw’s alley.

14 Comments on “Krewe of Endymion”