i wrote a while back about how i slept with a playboy model back in san diego. well, i was having a talk with a guy at my local where he saw a very attractive woman. i told him he should go talk to her. he immediately said there’s no way he’d approach her. i laughed at first then realized that there are probably a lot of guys who answer the same way.

one of the great things about being friends with truly physically attractive women is it teaches you a thing or two IF you simply pay attention. i’ve had tons of female friends, as we speak, there’s a very beautiful woman living with me. i’ve written about her before.

there are 2 truths in regards to extremely beautiful women. TWO.

1. they always get cheated on.

2. many are RARELY approached, and most of the guys that approach are players.

let’s start with 1. these women attract players since players are usually the only guys with enough balls to step to them. the playboy chick, i hooked up with her after she found out her dude cheated on her. when “normal” guys approach, they come off as uncertain and intimidated. the girl will usually try and be accomodating; but remember….confidence, confidence, confidence. even if she WANTED to give you her number, not having a modicum of confidence simply kills tingles, but that doesn’t mean you’re dead in the water. hell, some 9-10’s even think it’s endearing when guys get tongue-tied as it shows honesty, they KNOW you aren’t some player. and every damn hot girl i know LOVES male vulnerability.

she’s not some mythical creature: sack up, make contact, stick out your tongue, watch her laugh, approach, say hello, ask her name (remember- never give her your name until she asks), tease, neg, light hearted compliment (call her cute), find out if she’s single (remember- tell her her bf is lucky), if she’s single- hand her your phone and let her punch her number in. call her so she has your nember and tell her you need to get back to….whatever.

it takes less than 5 minutes. IF you’ve been doing what i’ve been telling you all along (make conversations with women you run into everyday), you’ll realize how simple it really is. because remember- she’s probably been cheated on a few times, she probably doesn’t get approached as often as you’d think.

besides, is being shot down the worst thing that’s going to happen to you. if so, invest in a xbox. 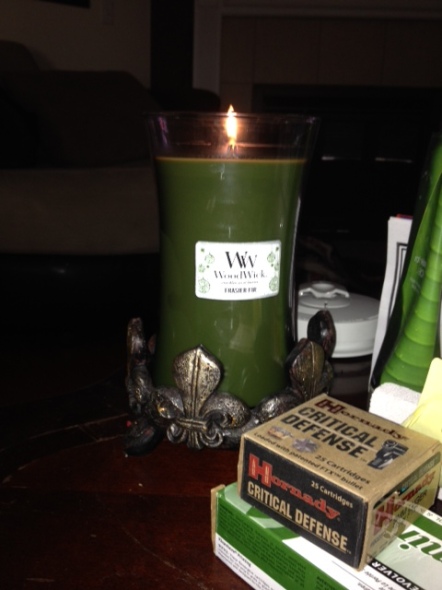 so woodsy, so crisp. oh great, i’ve just made cumsies.

the NEX finally got some new wood wick frasier fir candles and i copped one like it’s cool. they haven’t carried it in a minute and i have been quite disappointed. needless to say when i saw it, i dropped my “harvest” candle. The frasier fir reminds me of running naked in a snowy forest as drops of cool water sprinkle my heiney. i feel the chill of the air and the warmth of my breath steaming from my mouth and nostrils as i imagine the embrace of a strong ma…….

wait what. where am i? shit.